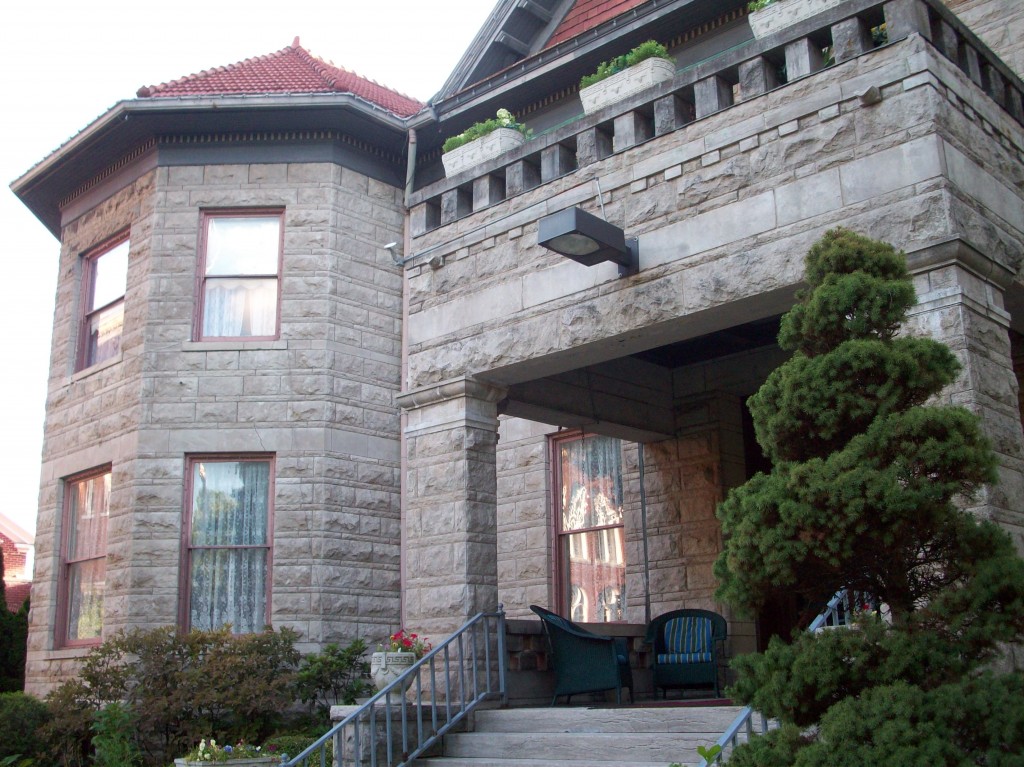 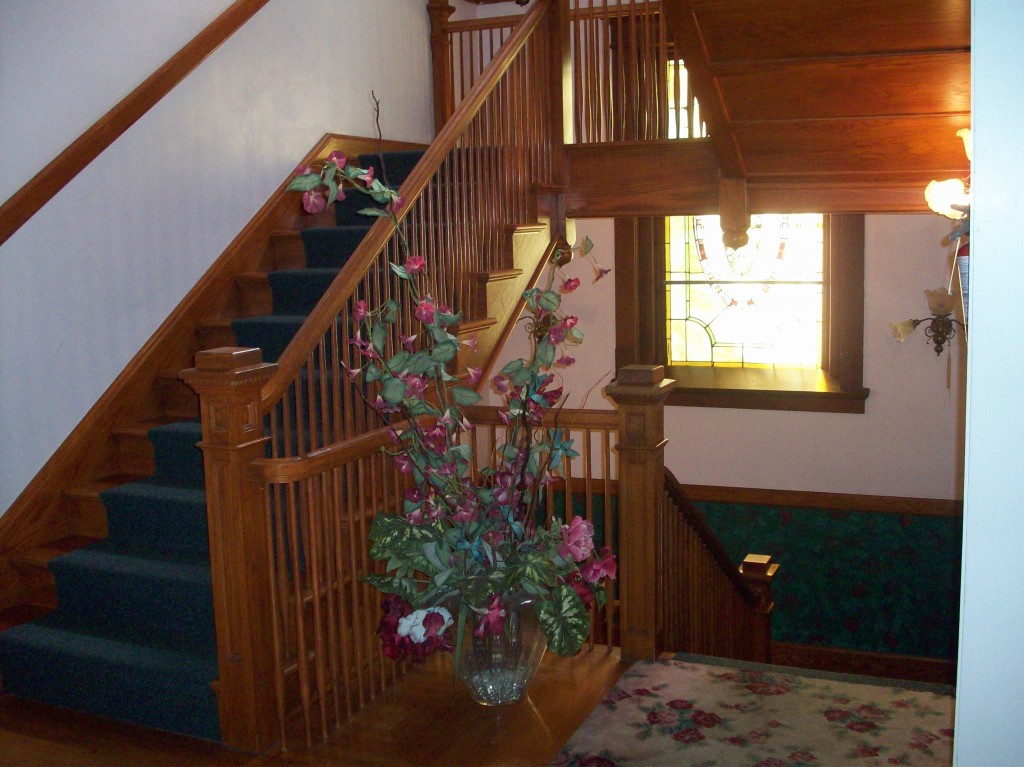 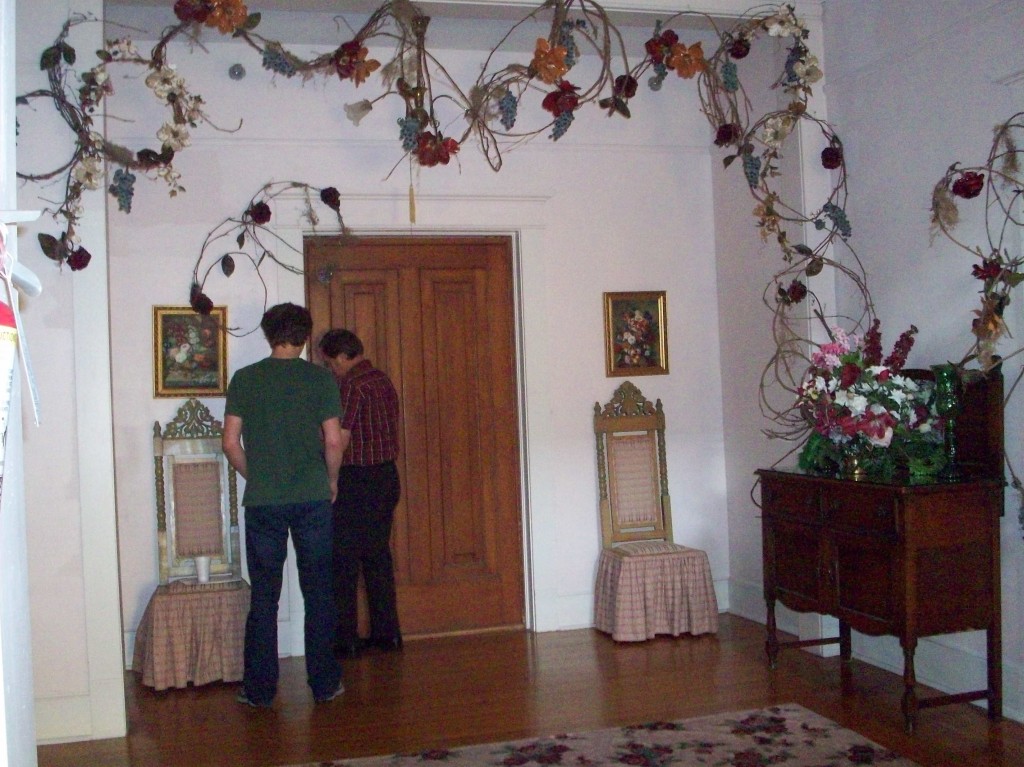 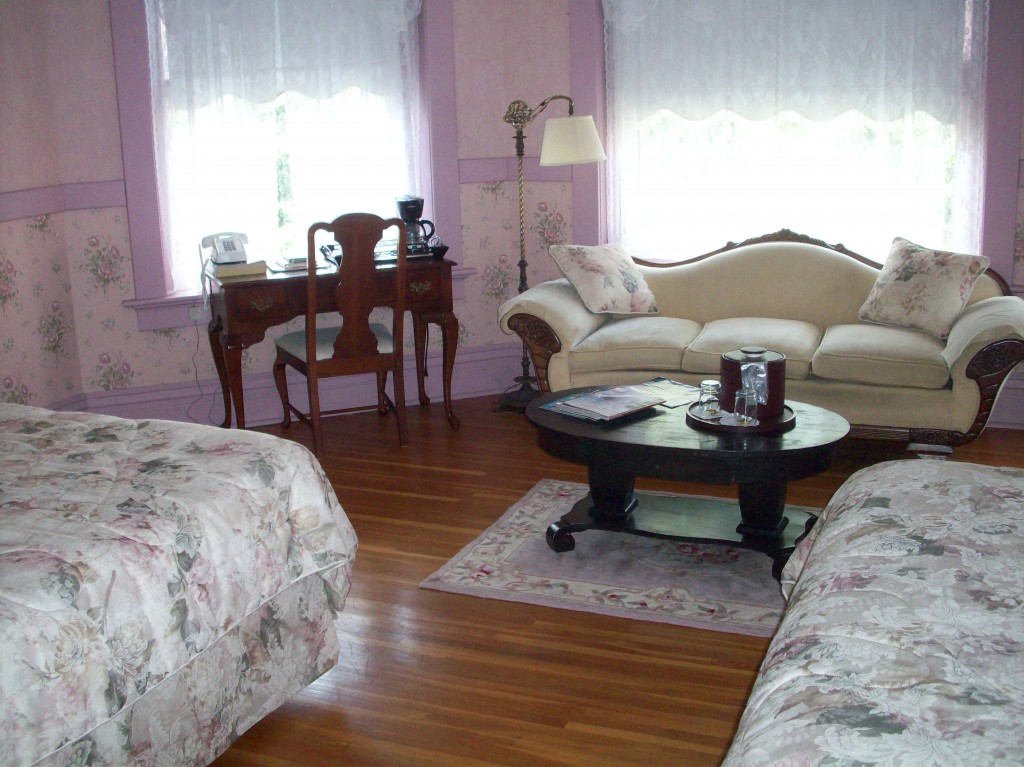 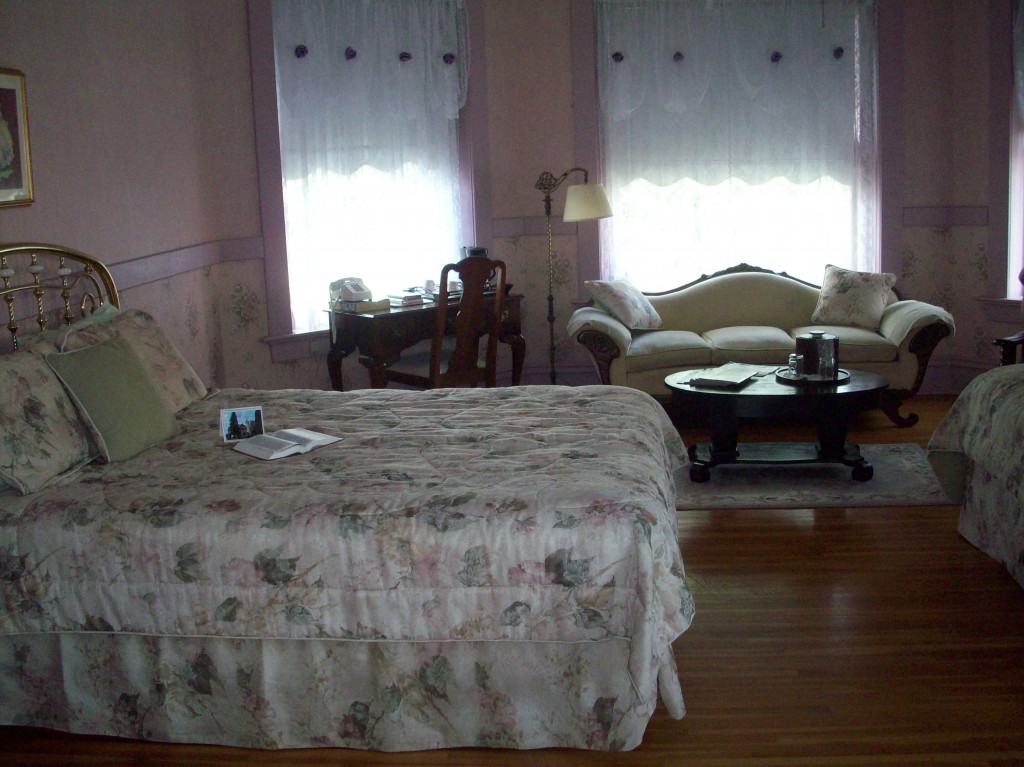 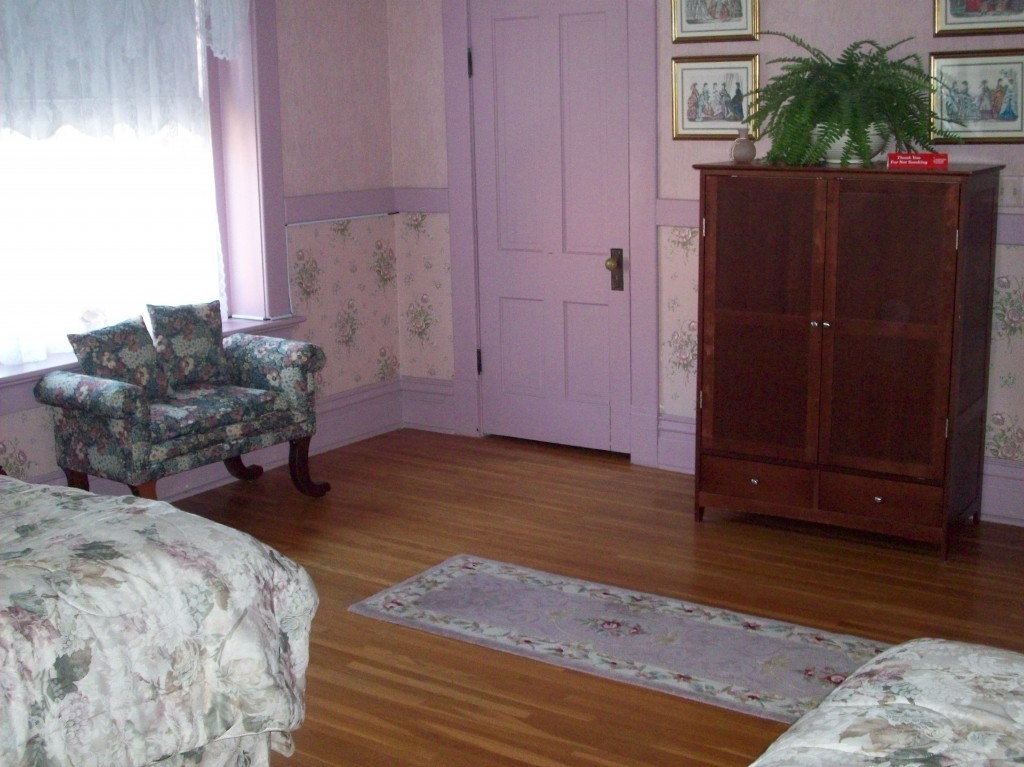 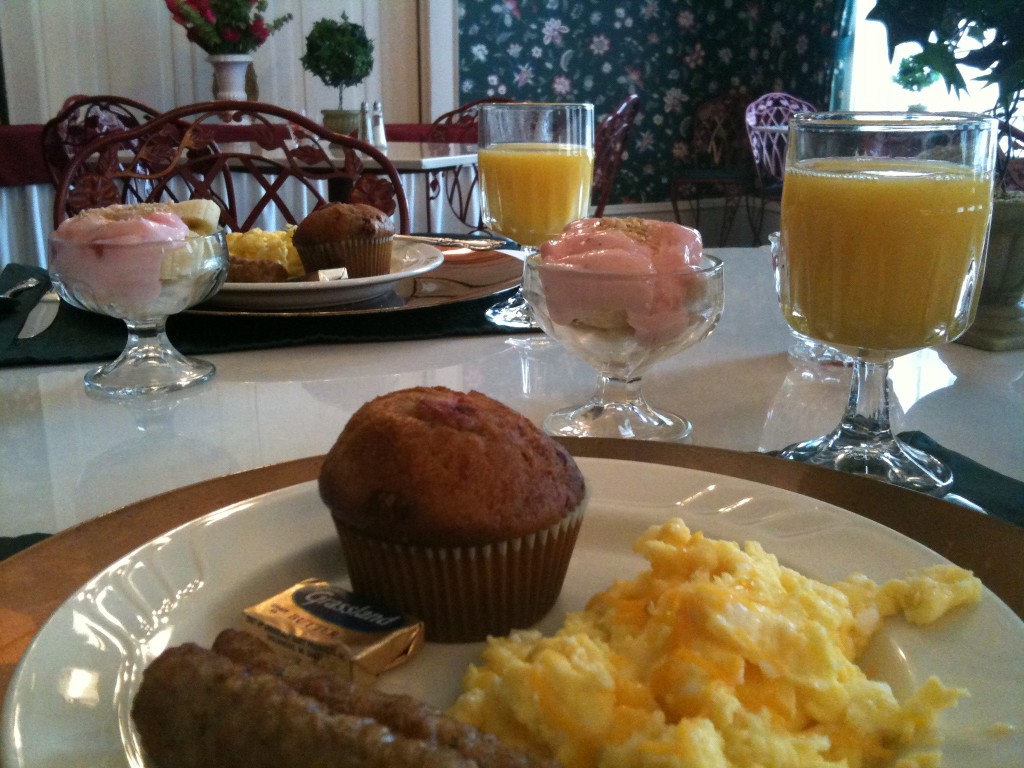 20 thoughts on “B & B Review: The Mansion at Elfindale, Springfield, Missouri – Part One”