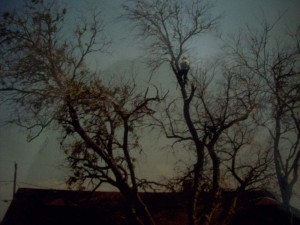 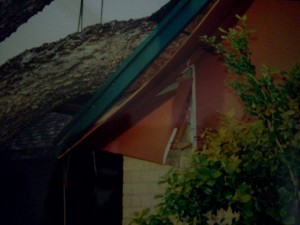 2 thoughts on “In Response to Finding Faith”