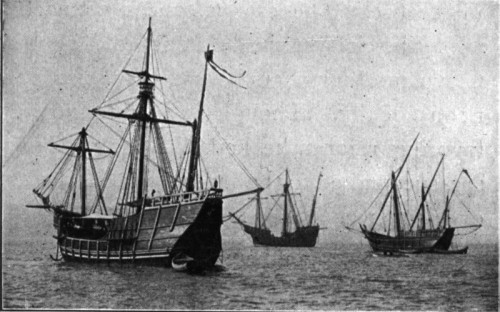 Christopher Columbus and three ships named the Nina, the Pinta, and the Santa Maria, are well known and studied by students every year in October in remembrance of Columbus Day which is on the 11th.  Columbus made four voyages in search of a western route to the Orient and to discover new territories. It was the first voyage in which the three famous ships sailed the Atlantic. Columbus was not the first European to reach America but was actually the second, and he miscalculated the longitude in getting to the Orient.  However, he did have information about the trade winds which greatly helped in traveling the Atlantic Ocean, and his travels were the beginning of American colonization.

Pictured below is the Christopher Columbus Memorial Fountain at Union Station: 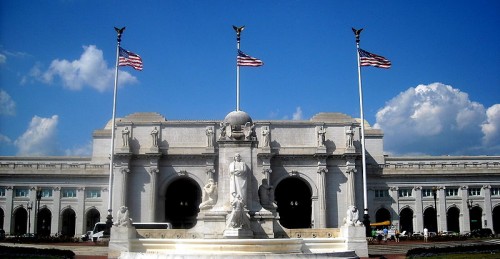